Saturday 13th September 2014 was a day that has been long in coming for Mark.  Having completed a Geography degree and taught for two years while working with Christians in Sport he felt such a strong call from God that he then spent five years training for ministry in church placements and at Oak Hill Theological College. 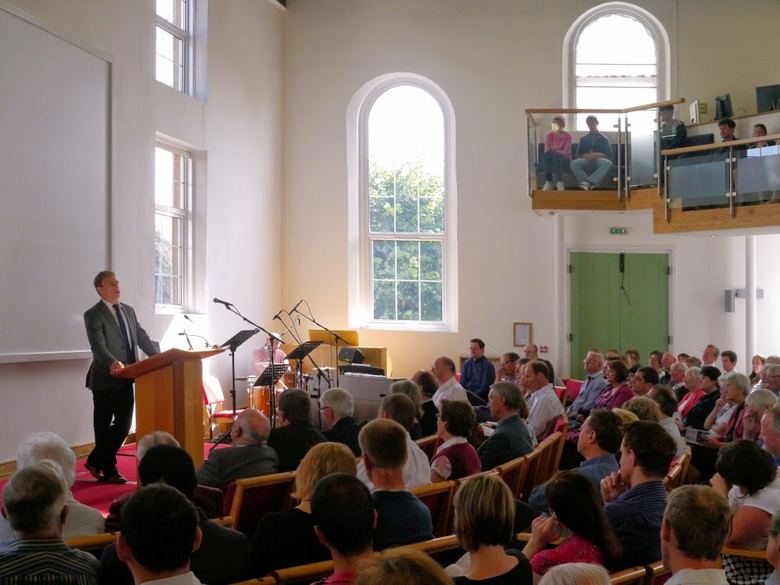 Mark and his wife Steph have been living in the village for several weeks now, and he is already an important part of the pastoral team.Today he was ordained, and inducted as Assistant Pastor at LCBC. 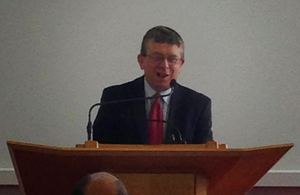 During the course of the service we heard from Paul Woodbridge, one of his tutors at Oak Hill, who noted both his outstanding grades and also his prowess at football(!), and also Pastor Neil Turton who shared the impression of the Elders at his interview of his sincerity, humility, spiritual maturity and pastoral sensitivity. 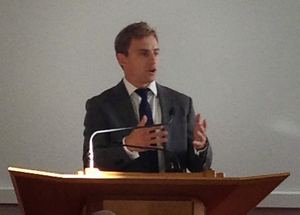 Mark spoke movingly of his call "God laid such a strong burden on my heart" and his time as a student at Oak Hill "I wasn't taught what to think, but how to think". 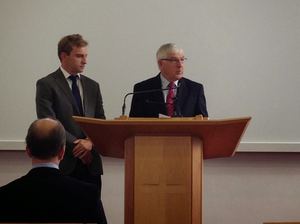 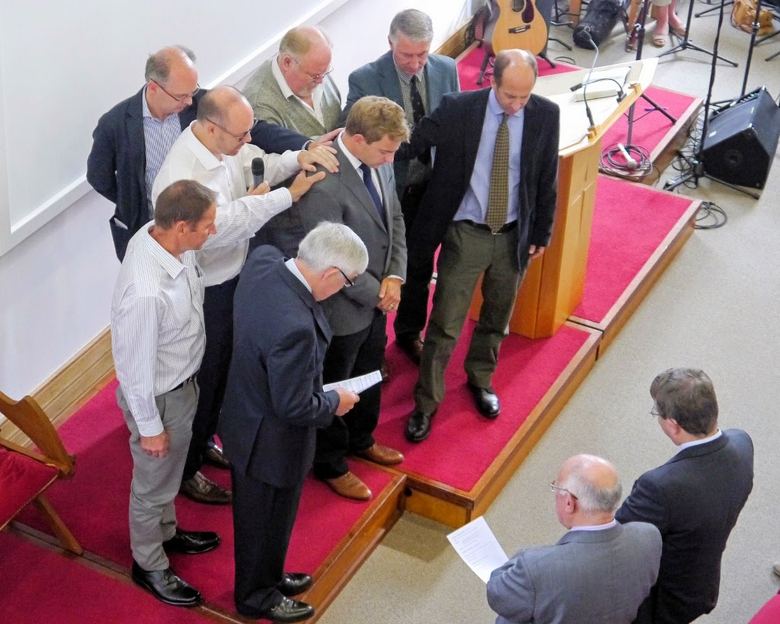 He and the elders then prayed for and laid hands on Mark, and also Steph. 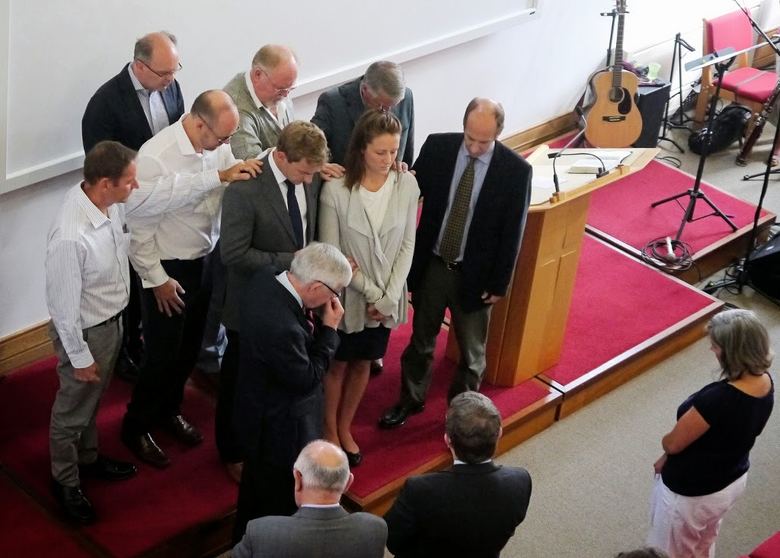 Ray Evans from Grace Community Church in Bedford, where Mark had spent some time training, gave an inspiring talk. He reminded Mark that he should endeavour to live a Christ-like selfless life, and lead by the power of example. 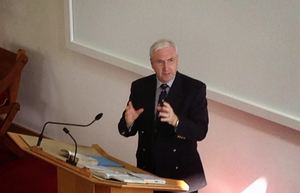 Following the service a delicious lunch was waiting for members of the church family and the guests who had travelled from many different places to share in this very special day.