On Easter Monday, a group of 12 young people travelled up to Capernwray Hall in North Lancashire, to join the Connect holiday week for 10-14 year olds. 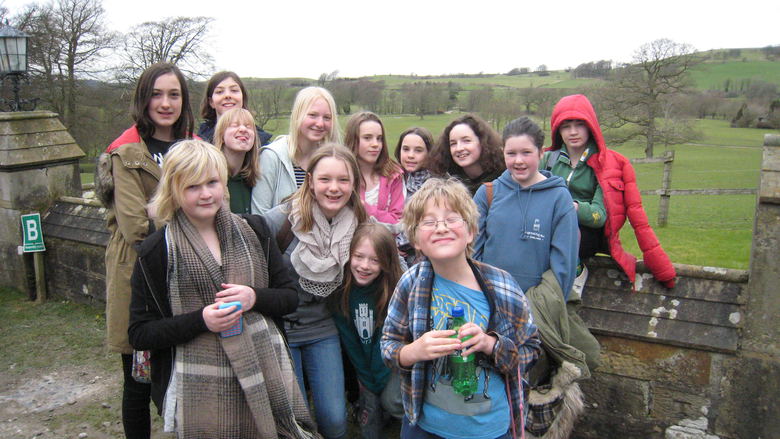 The group included some from LCBC and their school friends who have attended Adventurers or Impact, along with one from Cornerstone and two from Chinnor Community Church.

Capernwray Hall was purchased by Mrs Thomas at auction in September 1946, the starting point to fulfil her husband’s vision of a large house somewhere so they could have lots of young people to stay and teach them the truth about the Christian life. 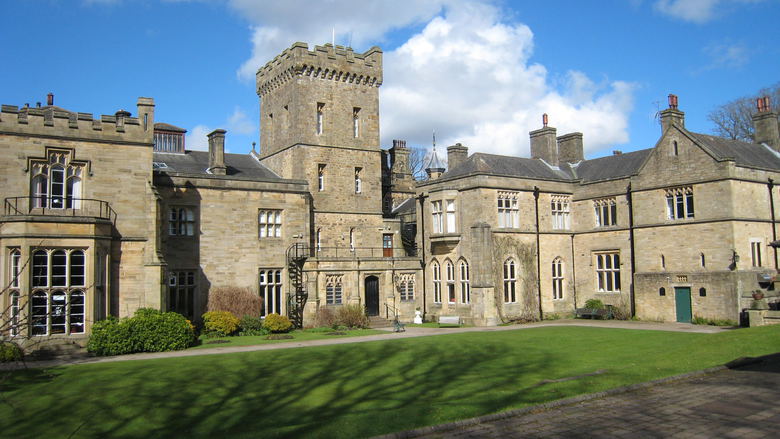 70 years on her grandson Zach, a medical student at Liverpool University, was part of the team of about thirty young people who had given up a week of their Easter holidays to share that vision with 140 young people from the UK, the Isle of Man and four schools in Germany.

Steve Cowles, an American who some will remember attended LCBC in the 1990s when working at the Wycliffe Centre and who was part of the team who built LCBC’s  red staging, moved up to study at Capernwray Bible School in 1997.  Steve is now full-time Chaplain for Lancashire Police Force.  Steve is a regular visitor to Capernwray leading Bushcraft retreats and was our guest speaker for the week on the subject of God’s Heart. 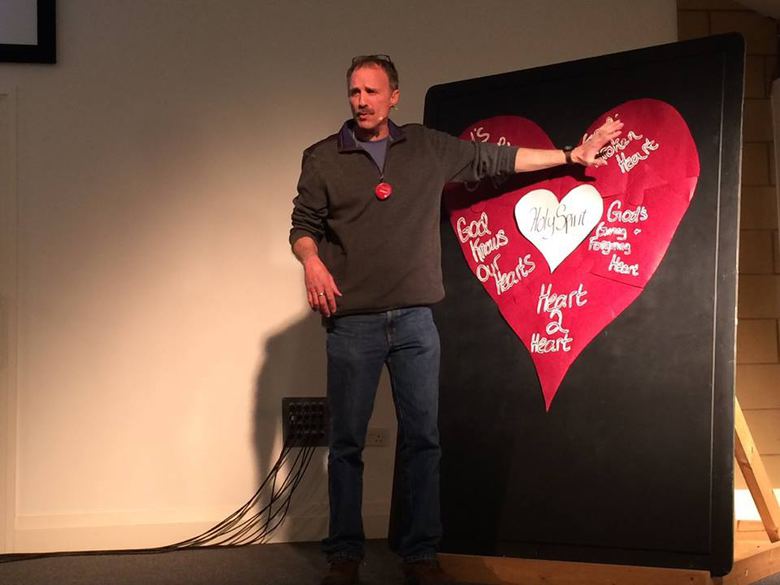 On day one the fire-making session under Steve’s guidance in Capernwray woods was slightly dampened by a rain and hailstorm.  Three groups still managed to boil water on their fire. 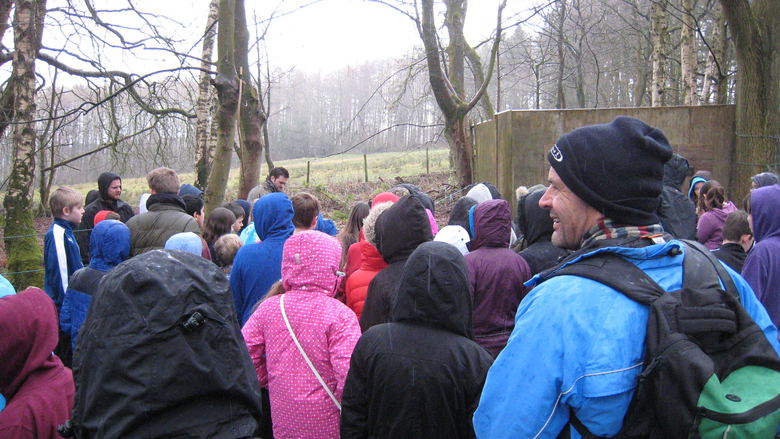 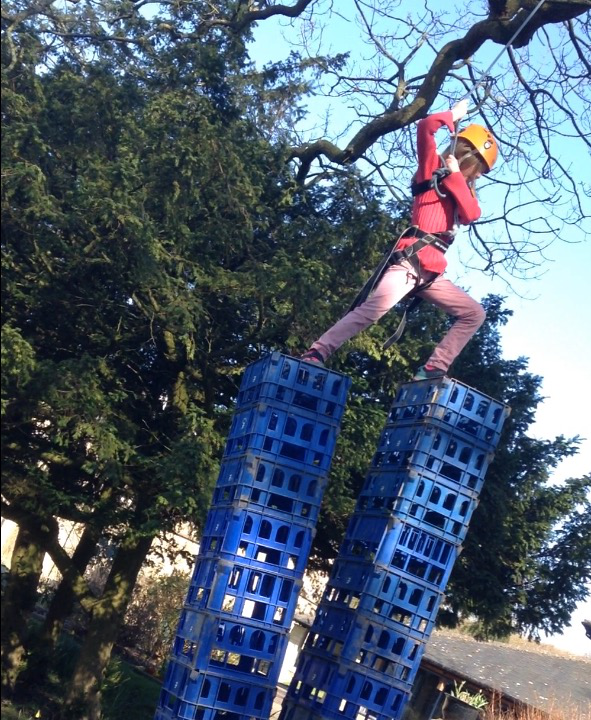 There was also plenty of free time to enjoy the grounds, play the piano, read a book, enjoy a milkshake at the Beehive café/tuckshop or just chill out with friends. 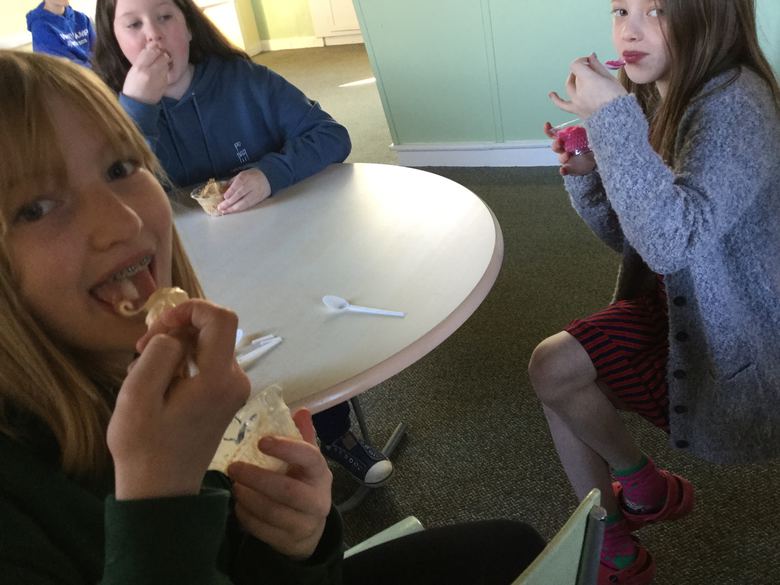 Capernwray is at the heart of the UK, almost equidistant between Lands End and John O’Groats.  God’s Word, the Bible, is at the heart of Capernwray.  Steve took us through sessions titled God’s creative heart, God’s broken heart, God’s giving and forgiving heart, God knows our hearts and Heart 2 heart, with a quiet hour for reflection with some questions to consider on the final afternoon. 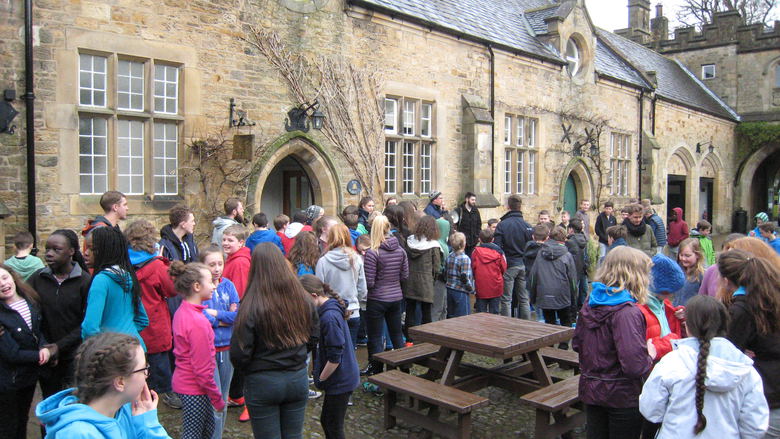 The young people stay in dormitories in the Victorian Gothic castle that is Capernwray Hall.  The dorms formed teams for the week each with the name of a body part – our boys' group was Jaws and the girls' group was Cheeks.  The teams competed for points earned by having the tidiest dorm each morning and arriving on time for meals in the dining room.

Housekeeping, catering and staff teams are also multi-national, a mix of volunteers, Bible School students and Bible School staff, with grace at each mealtime given in a different language, English, German, Spanish, Hebrew, Danish, Afrikaans, American, Polish and others, with at least five continents represented. 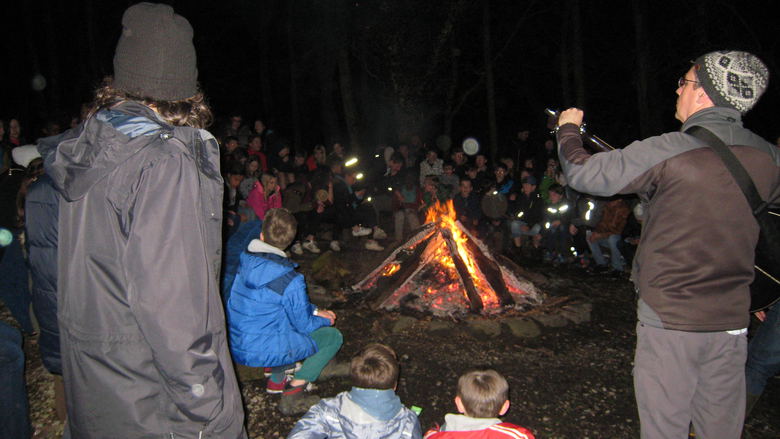 Each day a memory verse was learned with a different activity each session to piece the words together – jigsaws, balloons, relay races, hunt the hidden words, and challenges given to young people and leaders to remember the Bible verses in English and German.  John 3:16, John 10:10, Isaiah 61:1

On the last night, the teams combined into six groups to perform a sketch or song each, which had to include the names of their teams, three days of the week, and a word rhymed with heart in their story/song, and incorporate two props: a torch and a paper heart.  Good use was made of re-writing the campfire songs sung the previous evening. Chin, Elbows, Knees, Intestines bought a whole new set of actions to Heads, Shoulders, Knees and Toes. 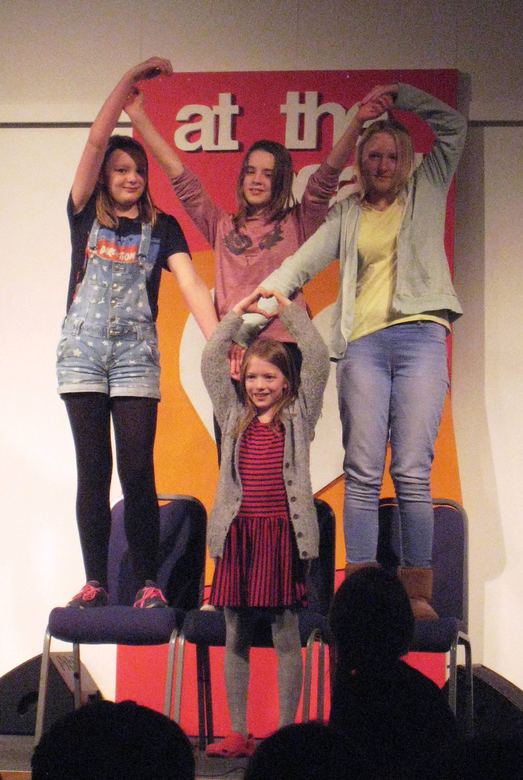 The Taylor family travelled up by car; the rest of the group are very thankful to Crofton Baptist Church from Orpington in Kent, who picked us up from Wheatley Services in the coach they had hired on their way past on Easter Monday and dropped us back there on the way home at the end of the week.

If you’ll be in years 6-9 next Easter, do come and join us at Connect – if not, Capernwray offer a range of holidays for all ages, take a look at  http://www.capernwray.org/christianholidays/